You put a lot of time, energy, and effort into your business. With so much invested, doesn’t it make sense to protect what you worked so hard to build?

Various ways exist to do that, such as choosing the right legal structure for your business, installing security software on your computer, getting business insurance, etc.

And don’t forget having an NDA!

What Is a Non-Disclosure Agreement (NDA) And What Purpose Does It Serve?

An NDA is a contract that binds someone to keep confidential information secret. NDAs are typically simple, short, and sweet agreements. Having one in place helps protect the behind-the-scenes info you share with vendors, contractors, employees, and other business partners from being revealed to others. An NDA formalizes a confidential relationship, so private information stays private.

Who Needs An NDA?

If you think NDAs are only for big companies or businesses developing cutting-edge technology, think again! Every small business has confidential information worth protecting. Your processes and procedures, customer lists, marketing strategy, etc. are all part of what makes your business unique and successful. If any of that information gets out to competitors or otherwise falls into the wrong hands, it could jeopardize your competitive position in the market or put your business’s security at risk.

Consider asking any people and entities you do business with to sign an NDA. If you plan to share sensitive information with someone, I advise getting an NDA in place before you start disclosing that information. A good time would be as soon as you agree to work together or when you officially hire them to do work for you. In some instances, it may make sense to secure an NDA earlier (for example, if you’re sharing details while deciding whether or not you want to collaborate with each other).

Because NDAs are typically simple, straightforward legal documents that have become a commonplace when doing business, most people won’t push back when asked to sign them.

What Should Your NDA Include?

Exact elements may vary depending on the nature of your business and what your attorney recommends.

Generally, an NDA will include these items:

What Are You Waiting For?

If you search online, you’ll find many samples and templates to help you create an NDA. Although it’s relatively easy to craft an NDA using the online tools available, remember an NDA is a legal document. Even if you don’t ask an attorney to create your NDA, I encourage you to ask a legal professional to review yours before you use it. With an NDA that does its job, you can sleep better at night (and work more productively by day) knowing your business’s confidential information is protected. 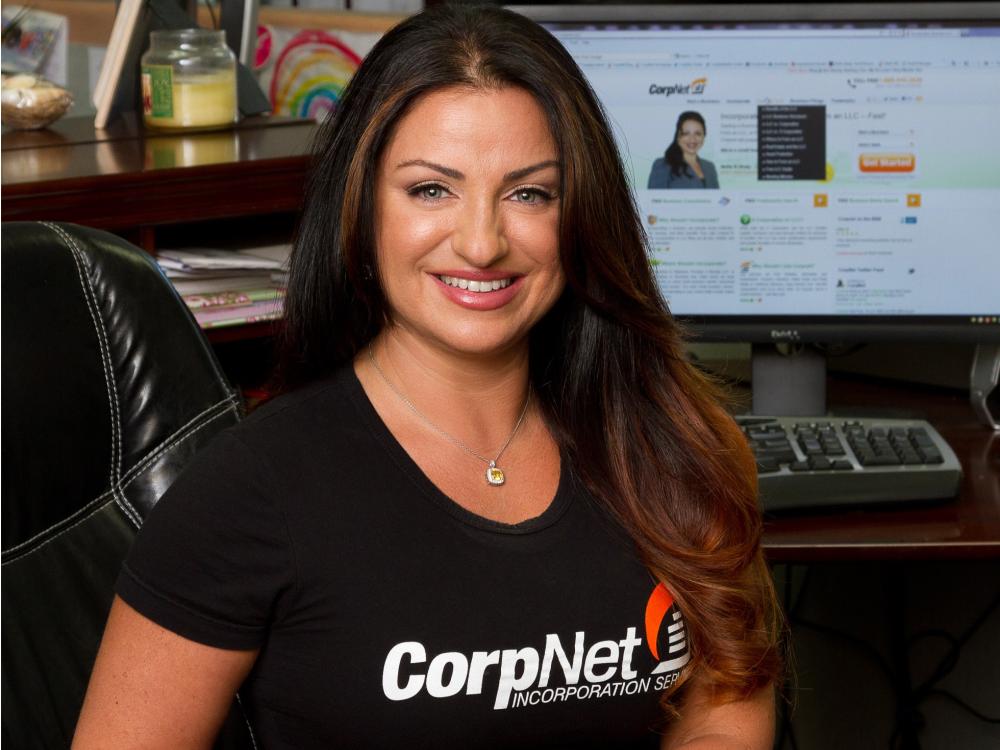 Intellectual Property 101: What You Need to Know for Starting and Growing a Business

Do you know the difference between the four types of IP, what each form of IP protects, how protection is granted, how long protection lasts? Read more

Is Your Small Business Prepared for a Lawsuit?

According to a Small Business Association Office of Advocacy report, the cost of litigation for small firms can range anywhere from $3,000 to $150,000. Read more