THE PHILOSOPHY of BRANDING

Brand as a noun is an old English word, predating Shakespeare by a few centuries. The literal meaning is “to make a mark upon”. “Branding” as a verb and adjective and a marketing concept dates from the early 1950s when Proctor & Gamble, then and now a leader in the Household Products industry, divided their marketing division into “brand groups”, one group, headed by a director, for each consumer product line. The system proved so successful, it began to be taught as a case study in business schools, and in the ’60s was copied by many nationally known consumer product businesses.

In those days, prominent brand names were better known than their manufacturers’ names. For instance, everyone knows of these famous brands, Tide, Kleenex, and Band-Aid But few could have quickly named their manufacturers, Proctor & Gamble, Kimberly-Clark, and Johnson & Johnson. The Holy Grail for brand managers is if your brand name becomes the generic word for its class of product, as two of these three did. We say “please hand me a Kleenex”, what we really mean is “please hand me a facial tissue” or “I cut my finger, I need a Band-Aid” instead of “I need a plastic bandage”. A good 21st-century equivalent is a way many business meetings are held today. We say “I’m attending a Zoom conference today”, but there are other such services, Google Groups for one.

Today, however, many company names are far more famous than their product brands, such as Apple, Microsoft, Facebook, Google, Netflix, Amazon, etc.

So, what is “Branding” anyway?

It’s “Creating an emotional link between your product or service and its consumer”. As these famous brands did and do still. The word Brand used to only be found in print in marketing literature, now it’s everywhere! In the entertainment pages, the Kardashian Family is, first and foremost, a brand. In the sports pages, decades ago the Dallas Cowboys branded themselves “America’s Team”, the Las Vegas Raiders countered with “Bad Boys” due to their image for aggressive play, and the New England Patriots wear their brand on their helmets, the American flag. In the op-ed pages, the Republican Party has a distinctly different brand image than the Democratic Party.

What then does proper branding consist of?

First, a well-researched identification of your Target Audience. Companies who believe their product or service is for everyone, often wind up finding it’s for no one.

Second, your customer needs a motivating reason to buy, your Unique Selling Proposition.

Third, you must consistently communicate this message. Communication is merely the means, the end goal is a Consistency of Image.

A recent startling example of this important goal. A major market research firm assembled two groups of golfers, mirror images of each other, same number of women and men, scratch golfers up to those whose handicaps were in the double digits. Had them play four rounds on successive days, alternating mornings with afternoons to remove any weather bias, etc. Group A was given a new putter from a well-known sports equipment lab, group B, the new yet to be marketed NIKE “super putter”. At the conclusion of the golf outing, group B performed with far fewer average putts per round, and even their fairway game was better. Many of you probably know by now where this tale is going…..NIKE had nothing to do with this research, both groups played with the exact same club. But, NIKE’s reputation for superior sports equipment is so great, it gave the golfers in group B such confidence, they subconsciously upped their game, maybe even attempting putts they would have normally played safe. Consistency of Image!

You can Bend Your Brand, but beware you don’t Break Your Brand! Bending your brand is good, a logical way to grow your firm. If you market a skincare brand to women, the next move can be a men’s skincare line. You already know the industry, its raw goods, its distribution channels, the prominent retailers, etc. Going too far afield, thinking too far outside the box, risking Breaking the Brand is bad! Two classic examples….Some years ago, Coca-Cola, after a century of touting their “secret formula” introduced a “new formula” Coke, designed for “today’s audience”. Utter failure. They then doubled down, introducing a Clear Coca-Cola. Double failure. No, Sprite is clear, Coca-Cola is brown! This firm is far too powerful to be stopped by these failures, epic as they were. They wrote the losses off and went on their merry way. Netflix, at a time when less powerful, decided to separate their disc by mail and streaming businesses and bill customers separately for each, resulting of course in a greater total charge to the subscriber. Within a month, they lost several hundred thousand customers. There was a consumer revolt. Their CEO wisely issued a public mea culpa, accepting responsibility, saying some version of “the customer is always right” and returned to one monthly bill. As a result, by the following year, Netflix had not only gained back the lost subscribers but added many millions more customers, worldwide, accompanied by a soaring stock price.

BRANDING is a powerful marketing tool. Use it wisely and it will reap benefits for any business, large or small! 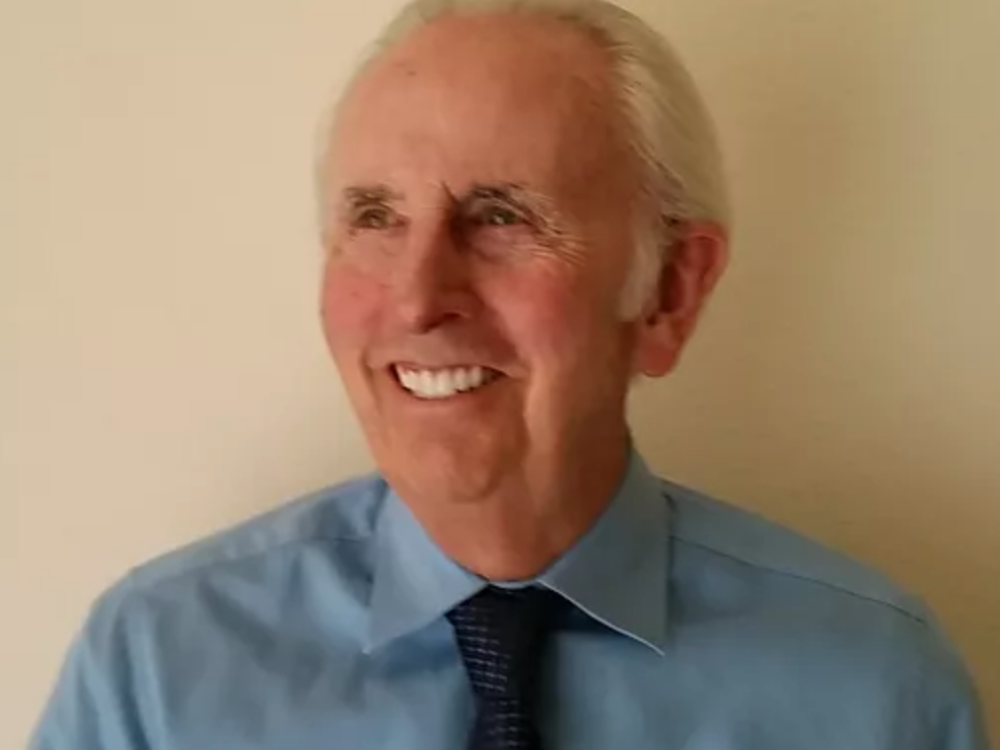 Joe Whitaker is a retired Marketing Executive, having run Marketing for Mattel Toys, Columbia Pictures and Lorimar Productions. He also acted as an independent marketing consultant for small and mid-size children product and entertainment firms.